The 24.7m cutter Hallowe’en designed by William Fife III for Lt Col JFN Baxendale, was launched in 1926 just in time to compete in the ORC FastNet. William Fife III, designer of a number of classic yachts still racing today was quoted once as saying “Hallowe’en is the perfect gentleman’s yacht. She is a jewel”.

Racing in the 2nd Fastnet Race, Hallowe’en sailed the fleet home to cross the line some 10 hours before the next competitor. A record which would stand until 1939 when the new course was shortened, going out through the Needles Channel instead of heading around the east coast of the Isle of Wight, as had been the course since 1925. 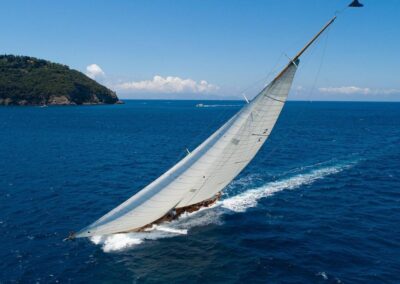 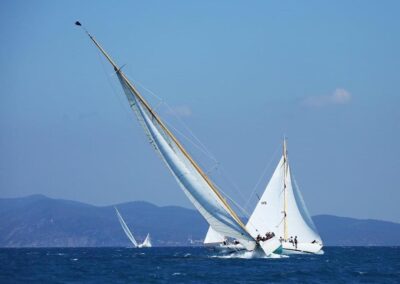 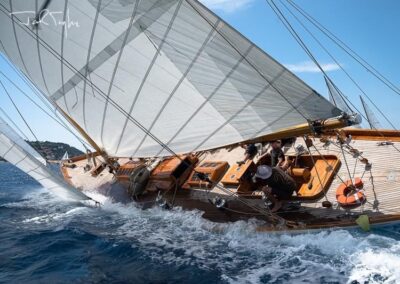 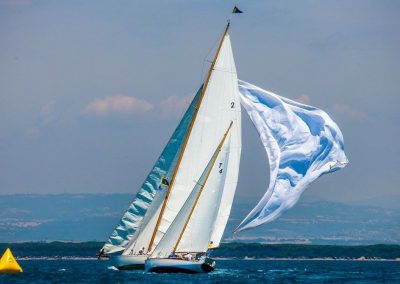 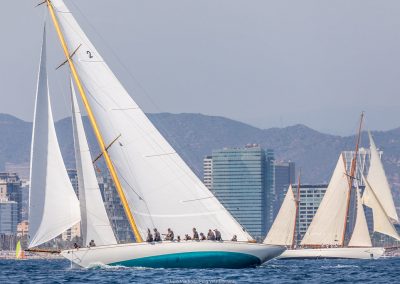 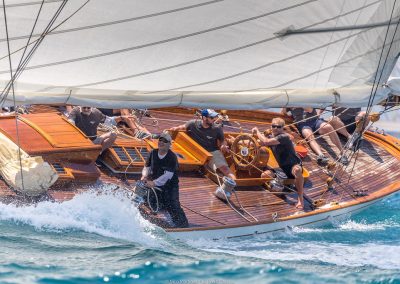 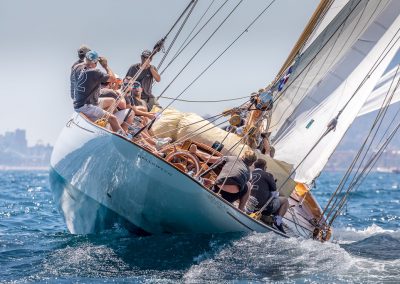 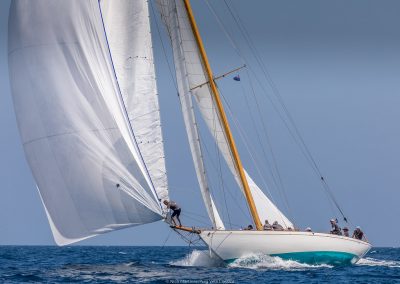 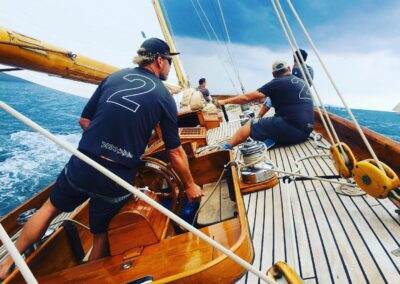 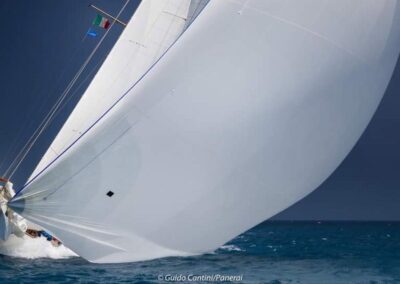 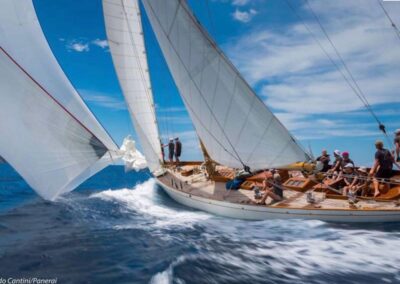 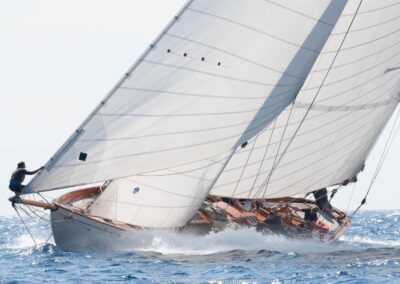 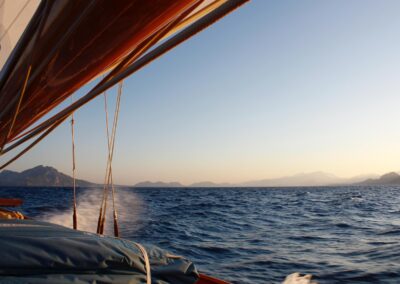 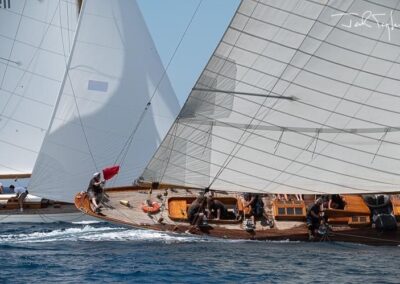 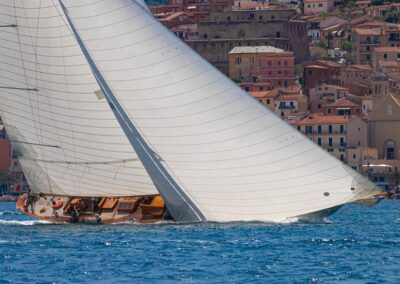 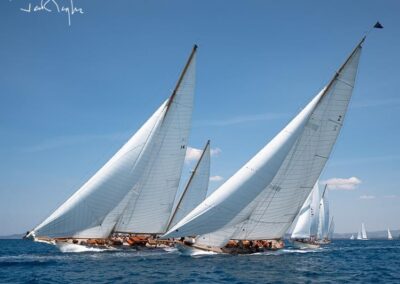 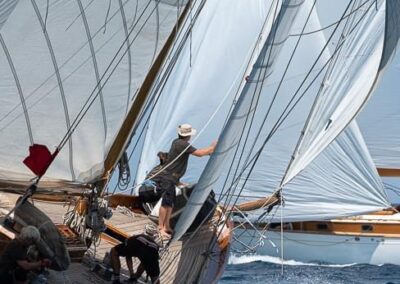 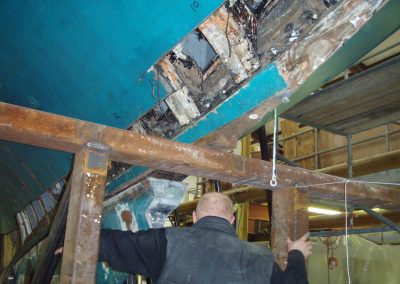 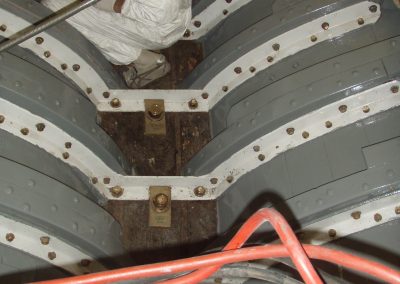 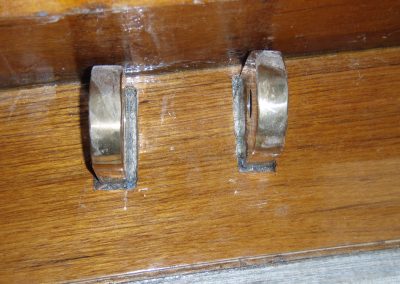 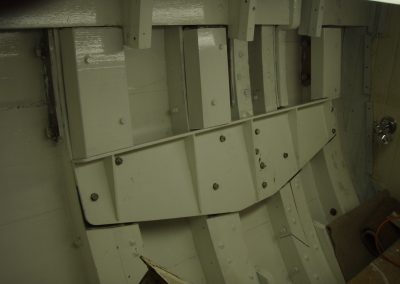 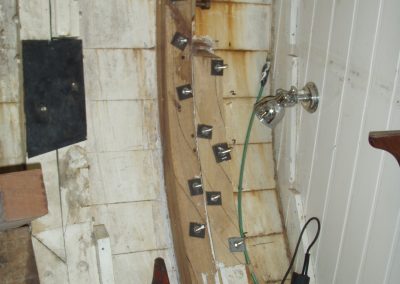 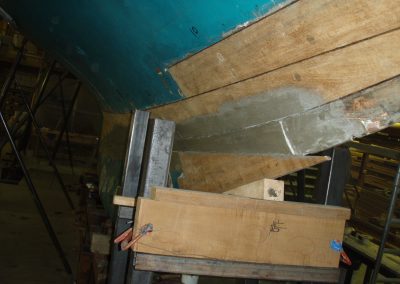 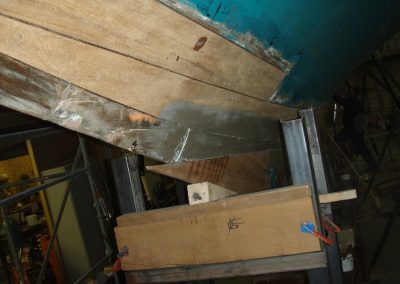 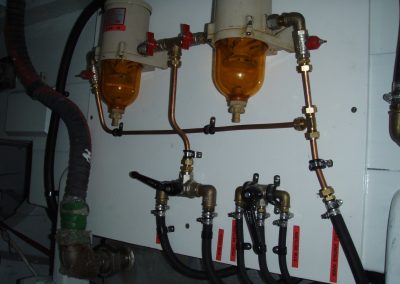 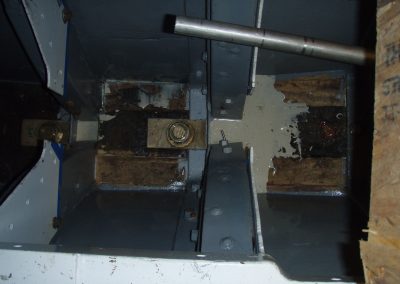 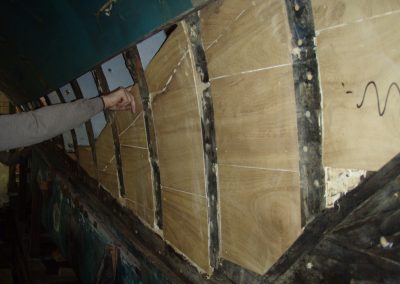 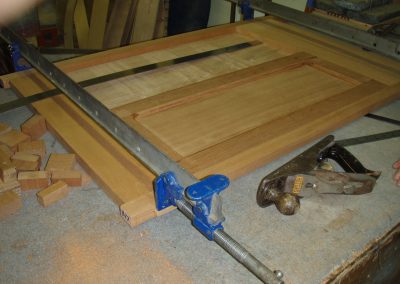 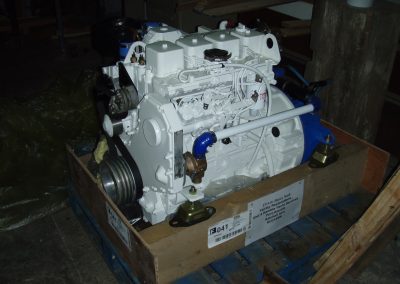